Get fresh music recommendations delivered to your inbox every Friday.
We've updated our Terms of Use. You can review the changes here.

by Theatre Of Life 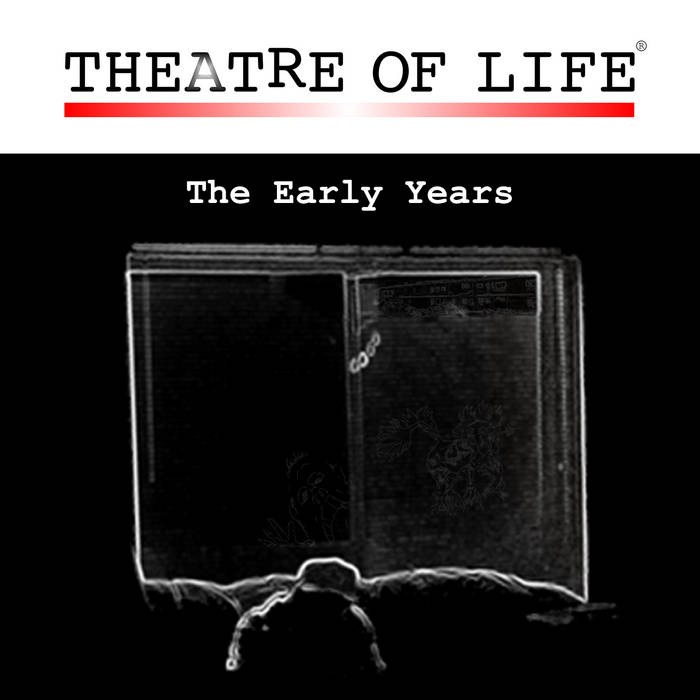 Telling a story through music is not exactly a new concept, but one that has certainly evolved over many, many years. First there was opera, dating all the way back to the end of the 16th century, where composers would combine a book (libretto) and music to tell a story through live performance. Then came musical theatre which, by some accounts might date back to the time of the ancient Greeks, but, for the most part came into its common form in the late 1800's and throughout the 1900's, with so-called "book musicals" using a combination of songs and spoken dialogue to tell their stories to the world. Moving pictures brought us the artform of the soundtrack, which helped to tell a story without any words at all. And, finally, with recorded music, concept albums in all different types of musical genres gave way to an entirely new form of art, using only the recording itself to tell the tale. This, of course, paved the way for the many classic "Rock Operas" that we know and love today: From The Beatles' Sgt. Pepper's Lonely Hearts Club Band, to The Who's Tommy and Quadrophenia, to Pink Floyd's The Wall, to Queensryche's Operation Mindcrime, to Dream Theater's Scenes From A Memory... the list goes on and on.

Theatre Of Life has evolved this concept one step further, combining the best elements of musical theatre, soundtrack, and rock opera into an entirely new sonic experience. It starts with a concept album that features heavily orchestrated, highly synthesized compositions that can best be categorized in the progressive ambient genre. The music comes together to tell a story but, unlike traditional rock operas where the complete story is told through the songs, our format features a combination of vocal songs and instrumental background music, serving more as a soundtrack than as a stand-alone musical script.

What exactly, then, are our albums a soundtrack to? That's what makes Theatre Of Life so unique. Each of our concept albums serve as the soundtrack for an accompanying novella, complete with audio cues, that can be read along with the album for a total virtual audio experience. Both the album and the book can stand alone and be listened to or read separately. But used together, you get a truly unique experience that's as hard to describe as it was to imagine. But, then again, imagining is what we do best...

There's a voice inside your head. Now that voice has a soundtrack.

This is the Theatre Of Life.

Theatre Of Life is a soundtrack-related music project by composer and author Bob Caporale.

Bandcamp Daily  your guide to the world of Bandcamp